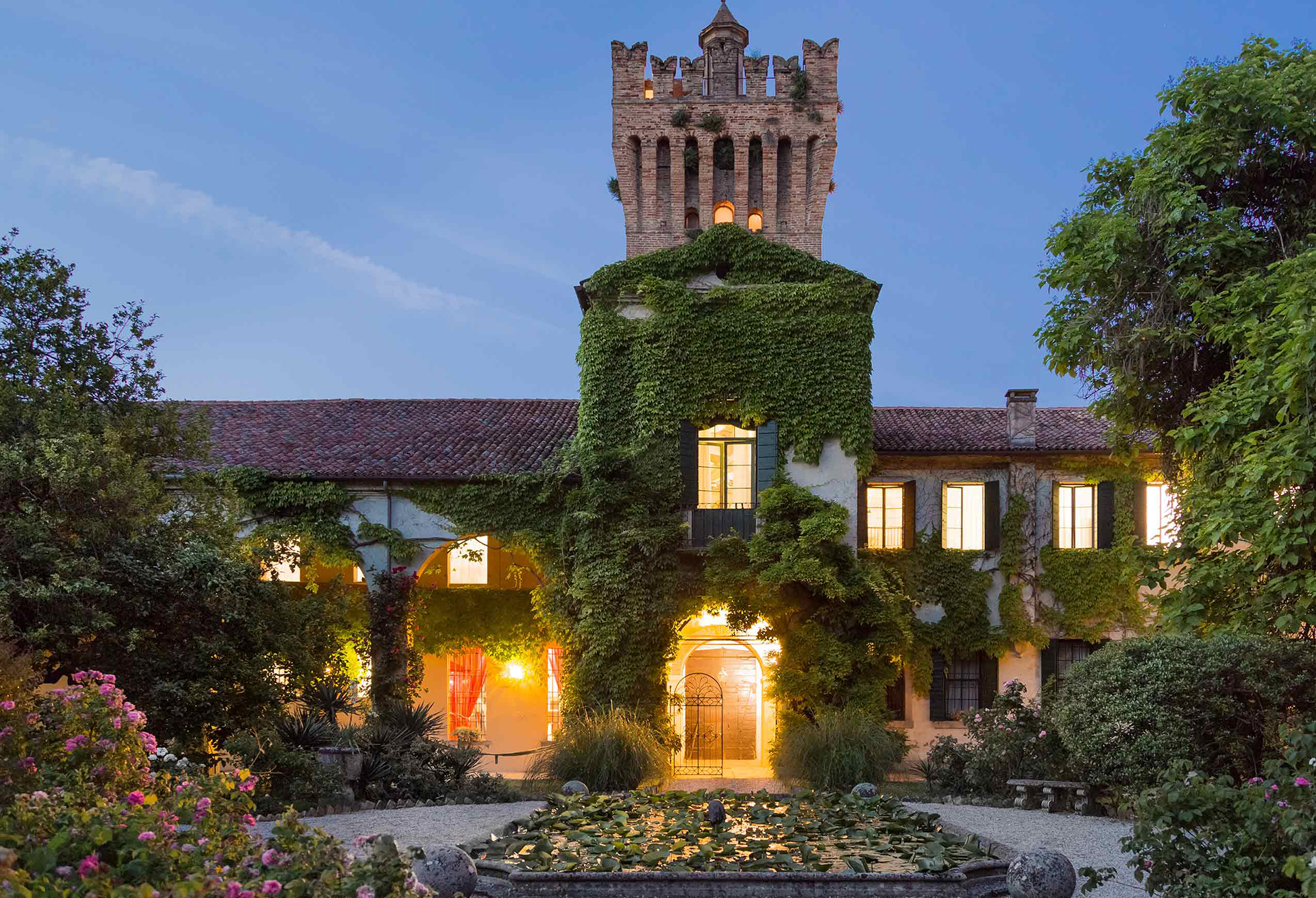 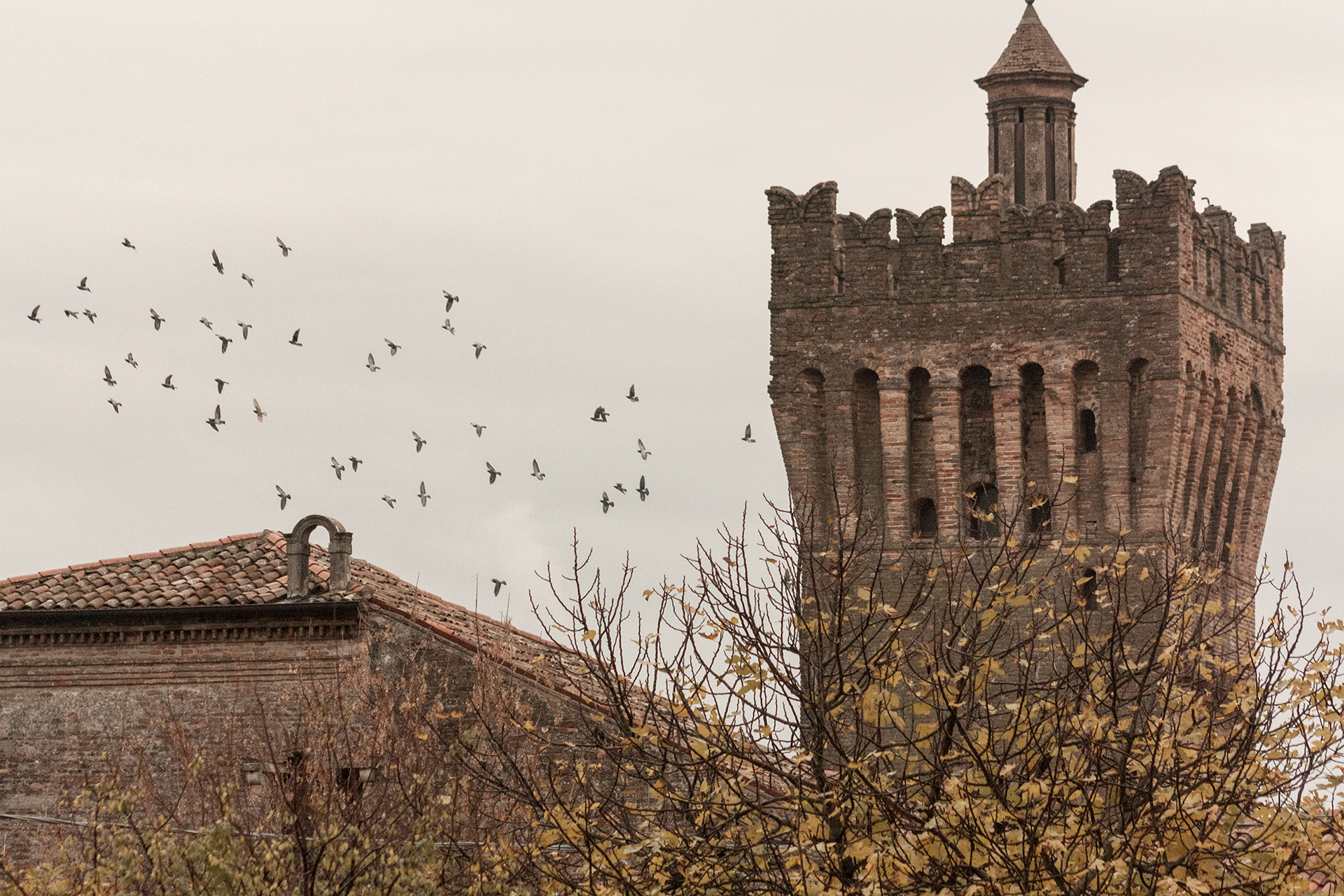 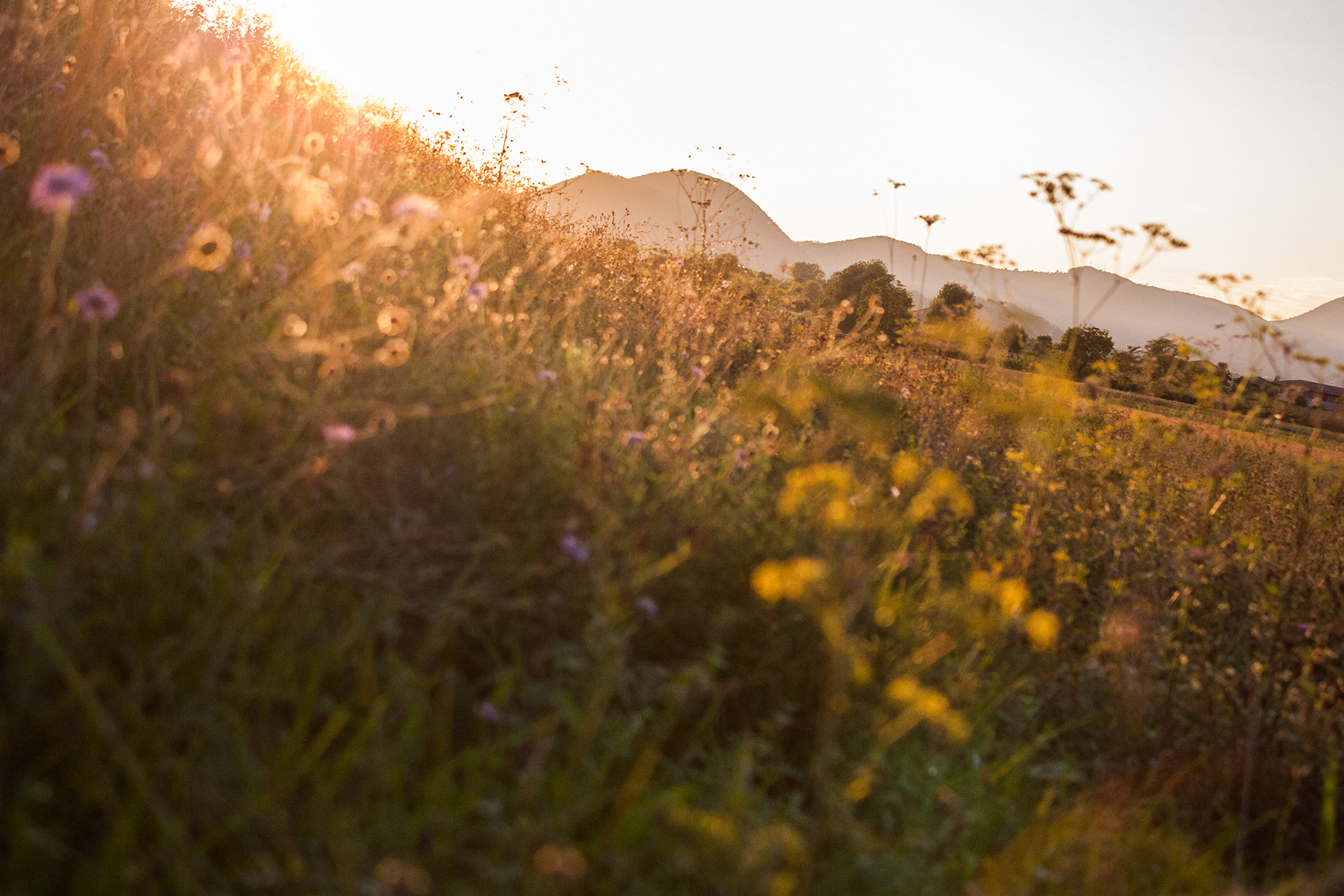 Welcome
to the site ViviDueCarrare

A series of routes to know up close the history of Due Carrare, a story started almost one thousand years ago along the epic of the one of the most powerful families of the medieval Veneto: the Da Carrara. We will take a look back to the takes left by time in the villas, churches, castles, and in the entire territory discovering also the life of these times.

Routes that in addition to showing suggestive views and full of charm of the nearby volcanic hills, insist on the elements such as water, driving force and the river route of the medieval and modern economy, the hamlet of Pontemanco, of Due Carrare and the Museum of Navigation, of Battaglia Terme, are places that still transmit its importance today and vitality for this land. 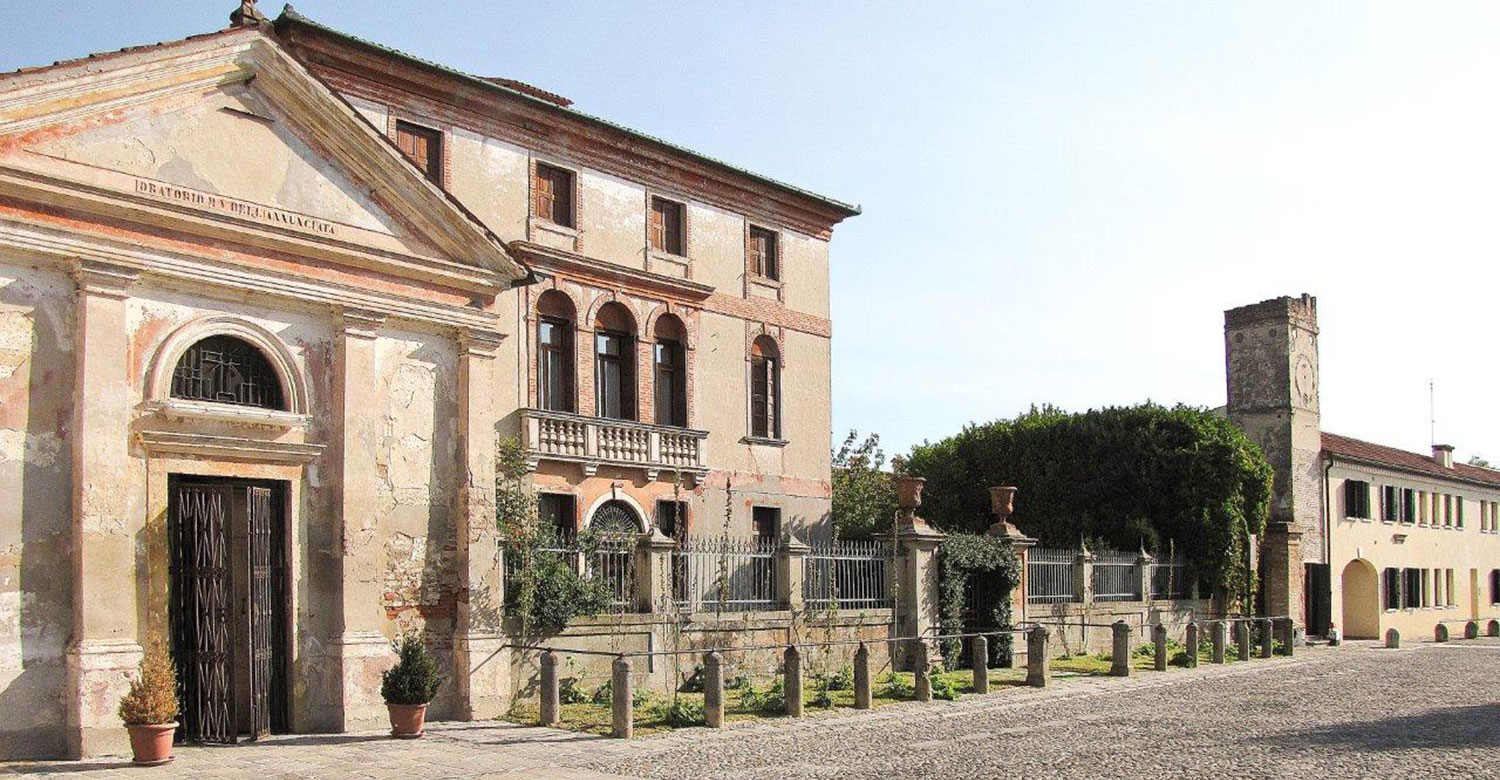 Oratory and villa in Pontemanco

There is also the importance of the air, thanks to great pioneering flying figures like Leonino Da Zara or Gabriele D’Annunzio, which right from Due Carrare, from the Castle of San Pelagio, today the seat of the Flight Museum, took off for the famous “ Flight over Wien”.

And of course the paths propagate in the “land”, that is, in the large countryside result of the tireless work of man and today wine – growing area of primary importance with DOC and DOCG wines, of which the highest expression is represented by the Fior D’Arancio: in all respects the wine that represents this territory. A sweet but also sparkling and aromatic glass, that accompanies the sincere conviviality of the people, still strongly connected to the seasons and able to transform fruits into flavors and perfumes become the very identity of these places. 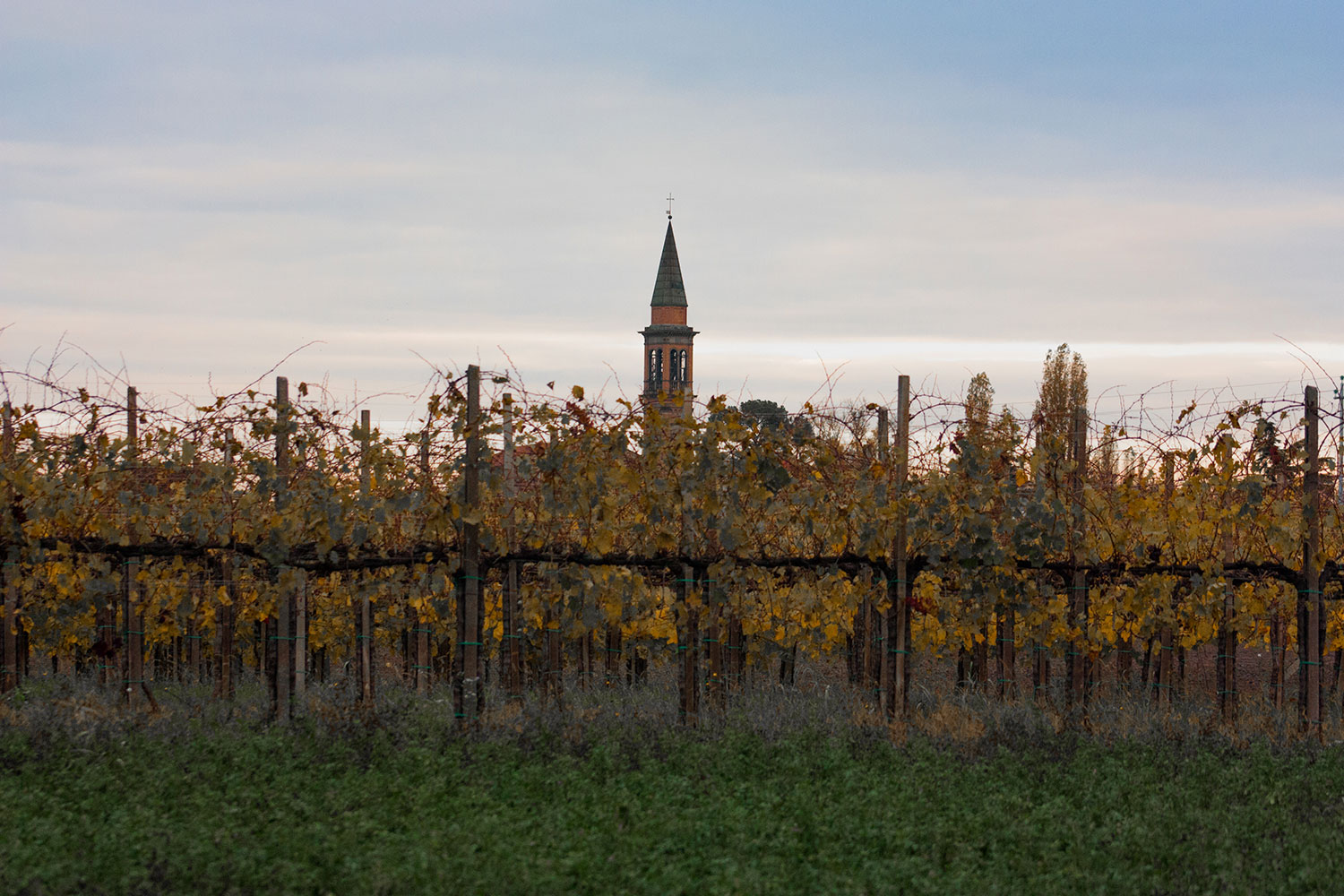 Now we speak about ‘CREN’, that is, the grated horseradish, that in all Veneto normally accompanies poached and boiled meat and in Due Carrare actually is a special ingredient for special and tasty ‘BIGOLI’, that willingly accompany the meat of farmyard, also children of a rurality remained as a figure of identity of the whole Euganean area, as to guarantee a tradition that, for all intents and purposes, can be considered as a guarantee of the quality of life. A quality that is completed in the beauty given by the skyline dominated by the hills and the hand of the many artists who over time have contributed to quilt the blue: like the architecture of Vincenzo Scamozzi, that together with Palladio has connoted the entire regional Renaissance of the famous Venetian Villas, or the painting of Gian Battista Zelotti who with the virtuous use of the colors left in the frescoes of the villa del Catajo, in Battaglia Terme, still reminds us that Venice is not so far away.

A territory that is really worth visiting on condition, however, to put the right slowness, because Due Carrare must be traveled and known, but also tasted.